As a business owner you’ve likely followed news about the EMV liability shift, and wondered whether it’s time your store becomes EMV-compatible and starts accepting credit cards with embedded chips.

Although it isn’t illegal not to accept credit cards with embedded chips, and changing your point-of-sale system to accept EMV cards might seem daunting and expensive, shouldering the liability for fraudulent purchases could be far more costly. All brick-and-mortar stores except gas stations are affected by this shift. ATMs and gas stations are on a different timeline.

What is an EMV Card?

EMV cards are embedded with microprocessor chips that make it difficult for anyone to steal your account information while you make a payment. 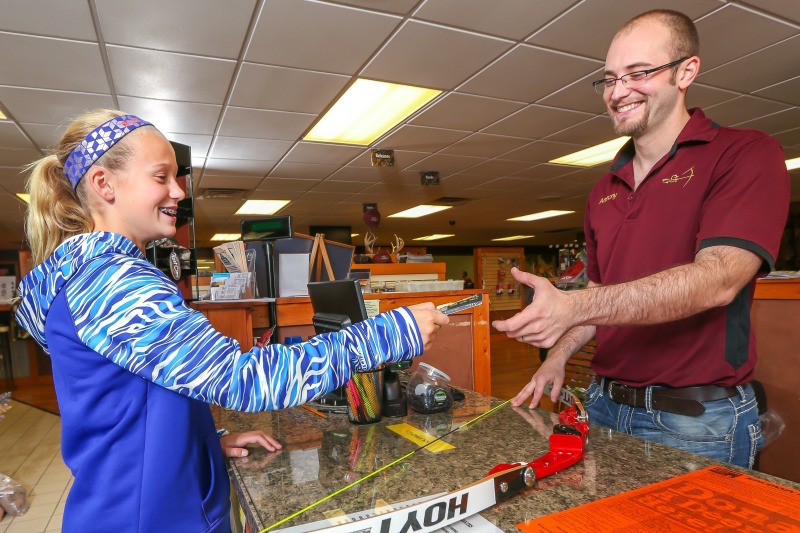 How Did the Liability Rules Change?

Shopkeep.com says this about the liability shift:

“Before Oct. 1, 2015, any time a consumer’s credit card was duplicated and used for purchases, the bank would refund the fraudulent purchase to the merchant, with the understanding the bank could have done more to prevent the fraudulent transaction from occurring. This created an incentive for the bank to verify the cardholder’s identity.

Starting Oct. 1, 2015, that liability for fraud shifts from the bank to the store in cases where the bank provided an EMV credit card but the store had not upgraded to an EMV terminal. The logic behind this is that the credit-card issuer did everything in its power to protect the consumer, and the store ultimately dropped the ball, so to speak. This creates the incentive for the bank and the store to upgrade to EMV — so the bank can avoid refunding fraudulent transactions and the store can avoid losing money on fraudulent transactions. If neither the credit card nor the store is EMV-ready, then the traditional liability rules apply.”

Whether you process one credit-card transaction weekly or 100, your store will be held liable for fraudulent purchases if the credit card used was embedded with an EMV chip and your sales system wasn’t EMV-compatible. 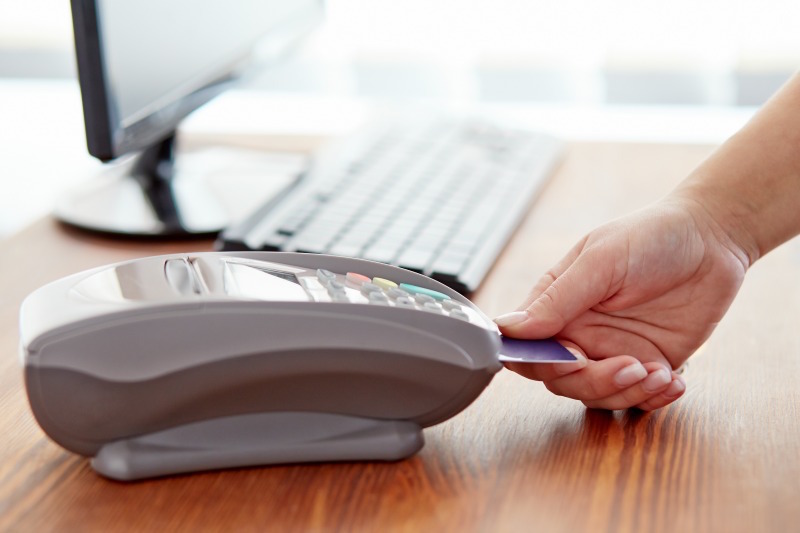 Counterfeit Fraud Rates are Highest in the U.S.

Still wondering why the liability shift matters to your archery shop? The Outdoor Wire’s Jim Shepherd explained potential ramifications in a recent column:

“If you’ve made the shift to EMV capabilities in your store, you won’t be liable for a fraudulent transactions made with mag-stripe only cards. The financial institution not issuing EMV-capable cards will have the liability.

“For firearms retailers with already tight margins (this shift in) potential liability might make the cost of an EMV update a no-brainer. For them, the cost could be as small as swapping their old magnetic-stripe only PIN pad for a new EMV-capable one.

“For some small retailers already reluctant to process credit or debit cards because of processing fees, it might force them to stop accepting cards altogether, or add a convenience charge for purchases using credit/debit cards. … As of now, there’s no requirement that retailers become EMV-compliant, but the shift of liability for fraud might be more than enough incentive for most to make the shift.”

Register for the NABA Show
Bowhunting Exercises: Back and Shoulders